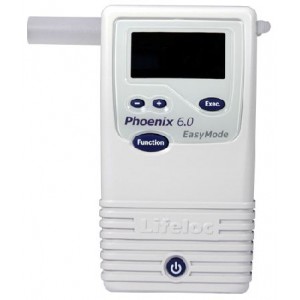 Alcohol and drug abuse creates significant safety and health hazards and can result in decreased productivity and poor employee morale.  It also can lead to additional costs in the form of health care claims, especially short-term disability claims.

Common reasons employers implement alcohol and drug testing are to:

Breath Alcohol Testing is one action an employer can take to determine if employees are currently under the influence of alcohol.  It can identify evidence of recent use of alcohol, test for impairment or whether a person’s behavior is, or was, impacted by alcohol. There are a number of different bodily specimens that can be chemically tested to detect evidence of recent drug or alcohol use.

There are a variety of circumstances under which an organization may require a breath alcohol or drug test.  Following are the most common or widespread: