Please select an option from one of the drop-down menus below to begin your search. 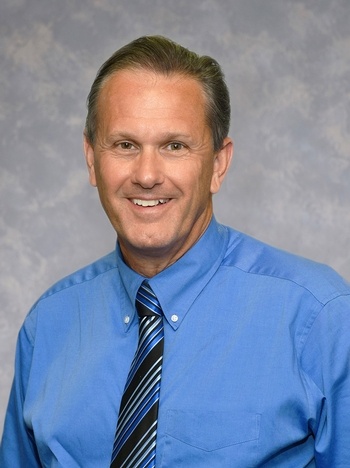 Dr. Rhodes is board certified in internal medicine and pediatrics and is a member of the Southern Medical Association and American College of Physicians and is a fellow in the American Academy of Pediatrics.

Dr. Rhodes has been a member of Lane’s medical staff since 1992, serving as Chairman of the  Medical Ethics Committee since 2002 and was named Chief of Staff in 2005. He was also appointed to the Lane Board of Commissioners in 2017.

Back to Find a Physician